Cooper Bikes building award winning E-bikes, single speed, fixed and geared bicycles for the city. Cooper Bikes is the bicycle division of the Cooper Car Company, the company behind the original Mini Cooper and F1 champions in 1959 and 1960. Founded by John Cooper the most radical automotive engineer in racing history. Flying in the face of conventional wisdom, he was the first man to build a rear-engined racing car, and the first to win a Formula1 race with one. Cooper is a brand forged in the furnace of disruption.

In 2009, Mike and Charlie Cooper, John’s son and grandson, exasperated by the state of the once great Brit­ish Cycle industry, revisited this Cooper ‘sideline’. Together they designed a range of modern bikes that utilised the engineering, design and innovation that made the brand famous. It’s been an honour for us to play a small part in the design side of such a truly iconic brand. 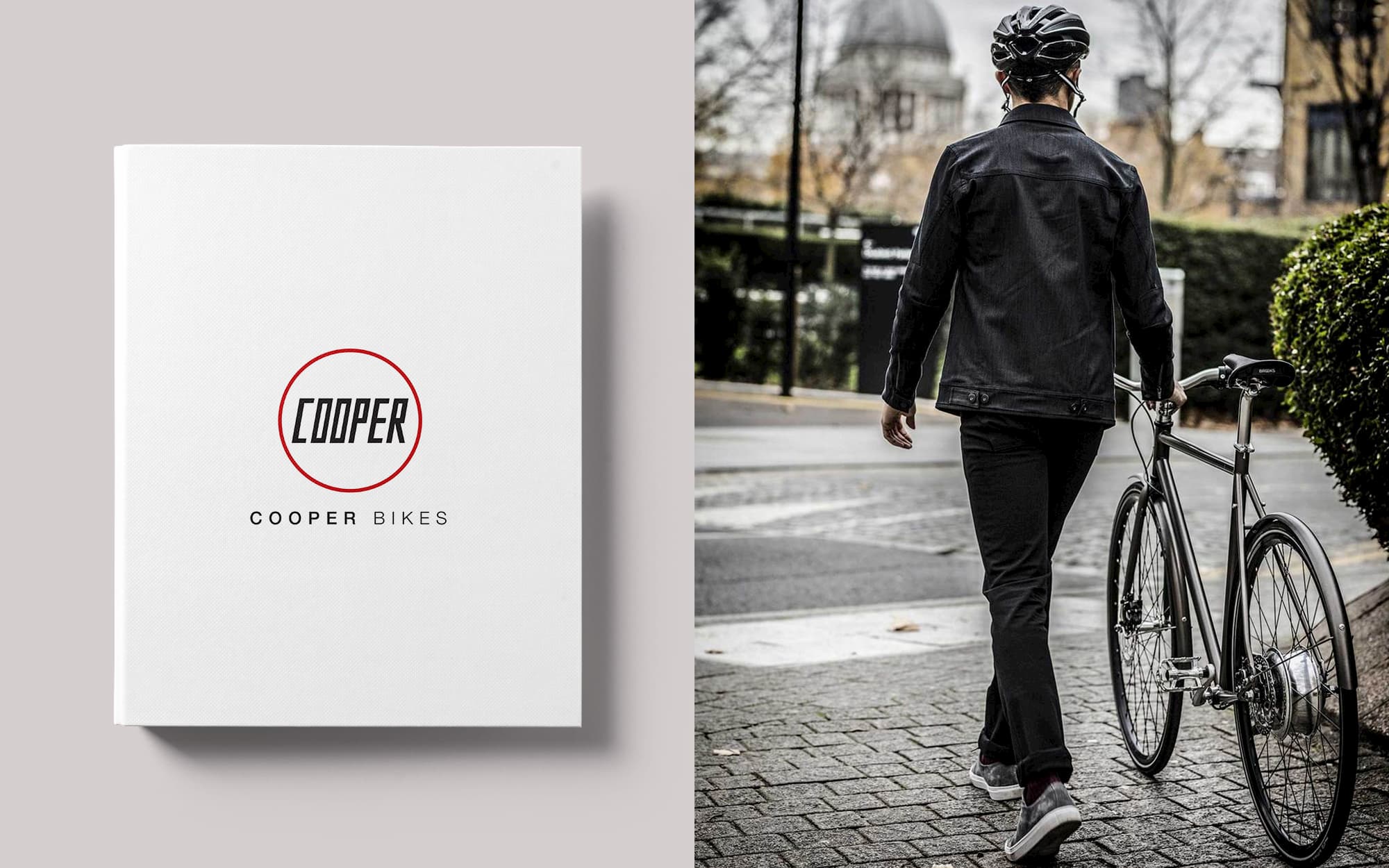 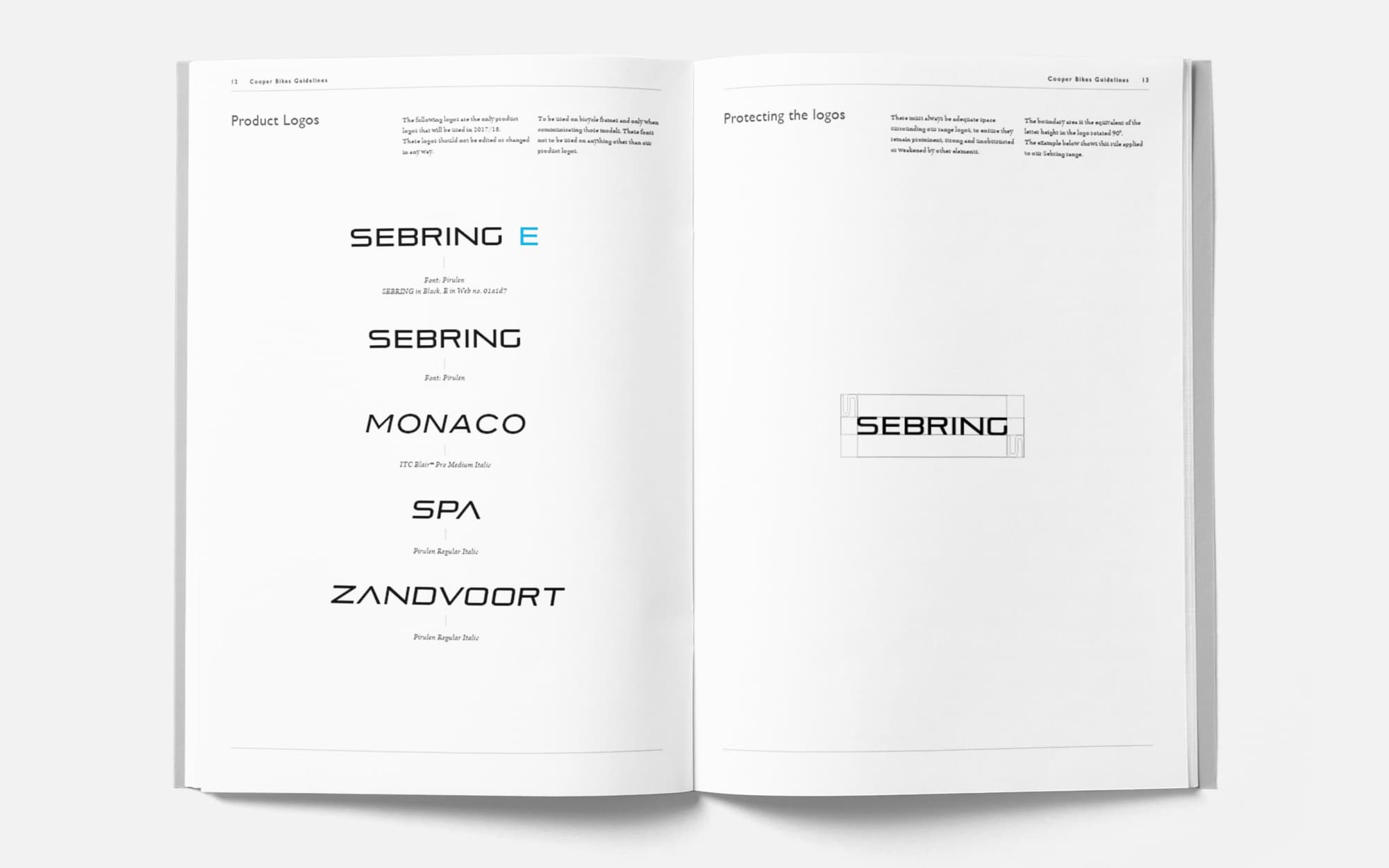 “Not only are NKD a brilliant creative team they are a pleasure to work with. Thank
you guys” 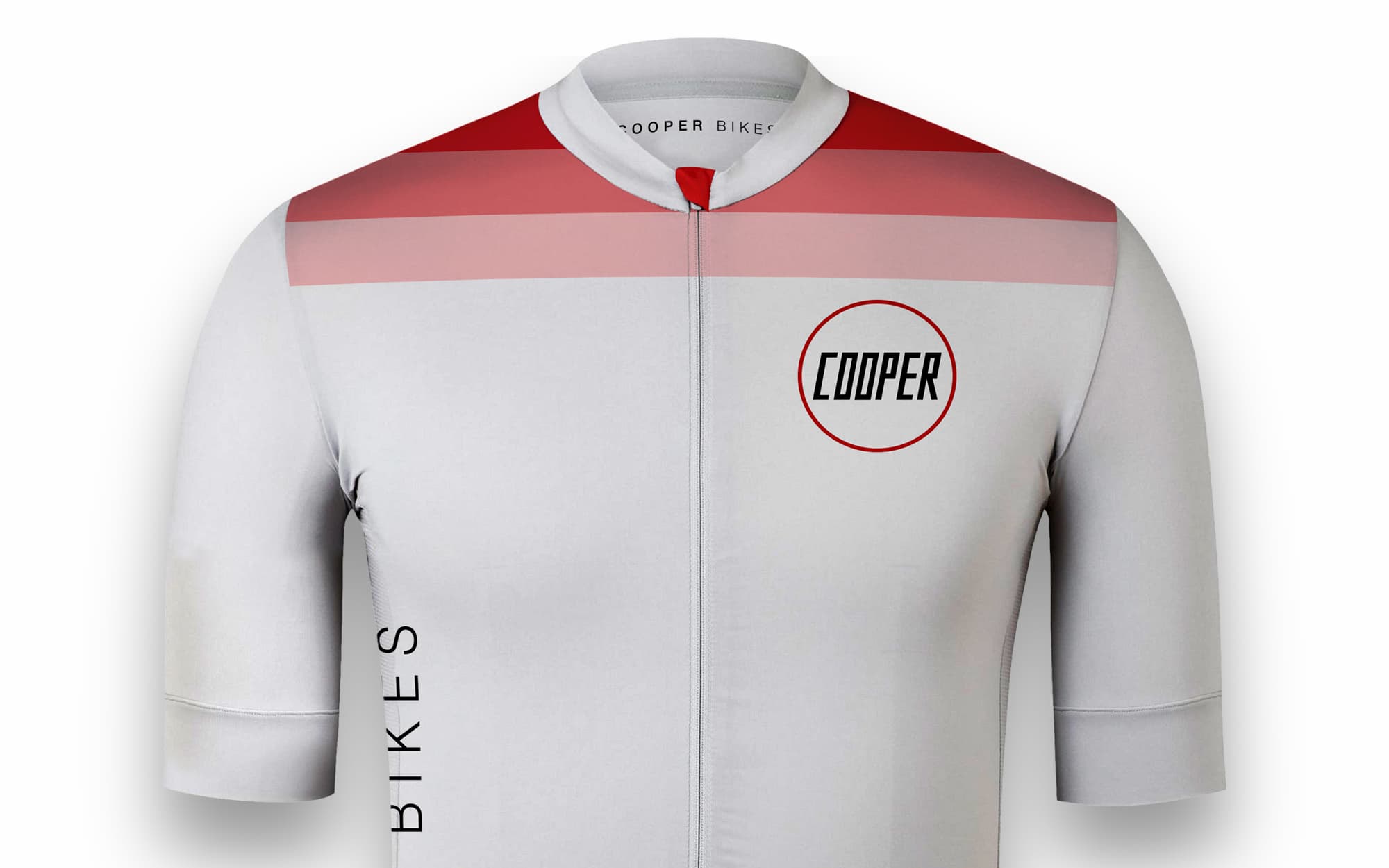 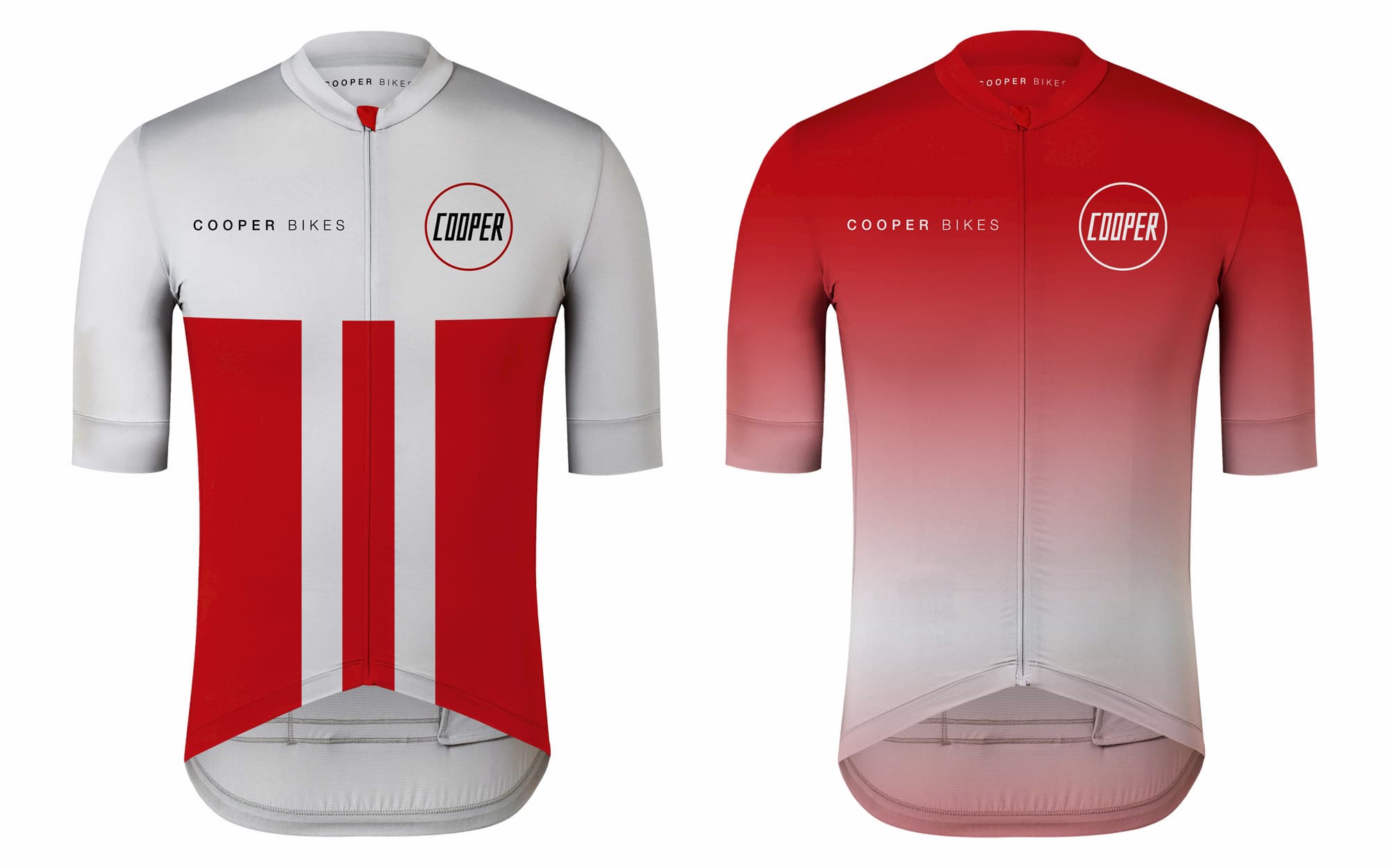 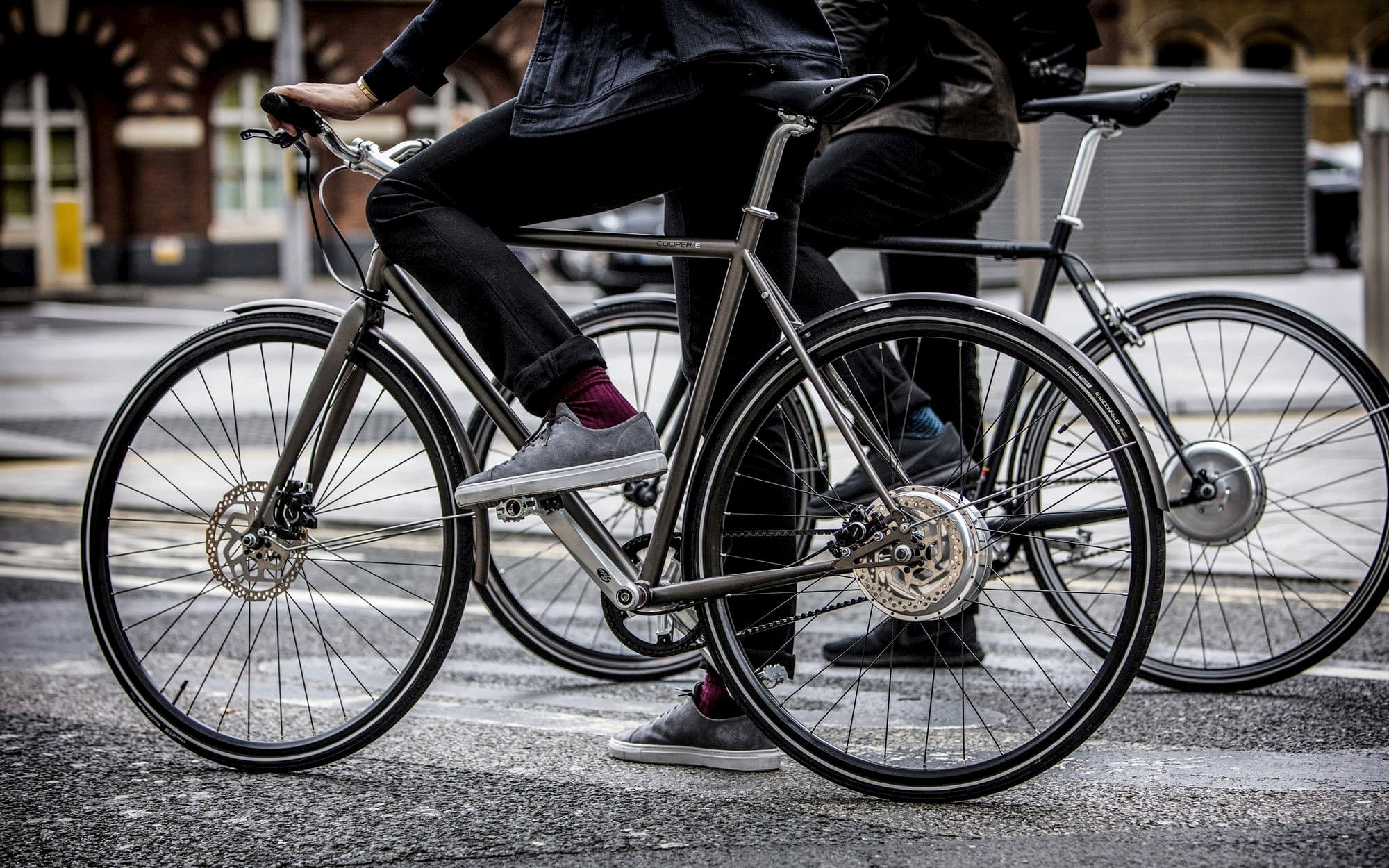 We established Never Know Defeat in 2012 with the simple goal of creating nice work for nice people. Our agency seeks to raise the standards of aesthetics and functionality, through research, graphics, and professional excellence. We are dedicated to helping clients win through effective branding. We build lasting bonds with our clients helping them to tell their stories and be heard.

We’d love to hear your ideas. If you are interested in talking to us about a new graphic design project, give us a call on +44 (0)117 929 1099 or drop us an email at info@neverknowdefeat.com and let’s do something exciting together.